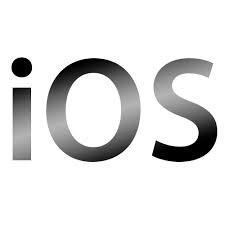 The company has developed various applications for the iOS platform. These applications work on iOS based mobile phones, tablets, and other devices. The following applications have been published on Apple app store.

EXPO 2017, an International Specialized Exhibition on “Future Energy”, opened its doors in the capital of Kazakhstan on June 10th. It is inviting industry professionals and tourists from around the world to discover the most advanced technologies and the latest innovations in renewable energy. It runs until September 10th. A global meeting point in Astana has brought together 115 countries and 22 international organizations that will discuss and seek solutions to various issues of global warming, climate change, energy security and equal access to energy. 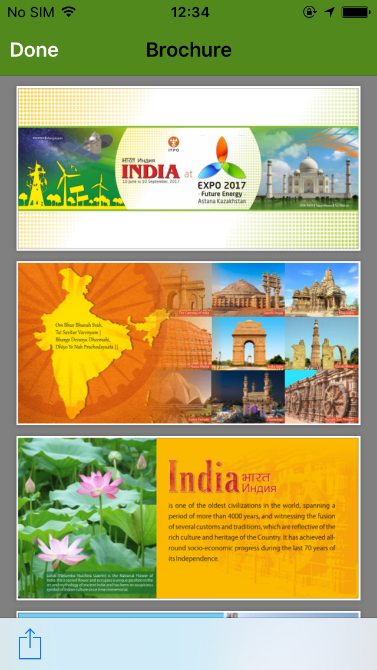 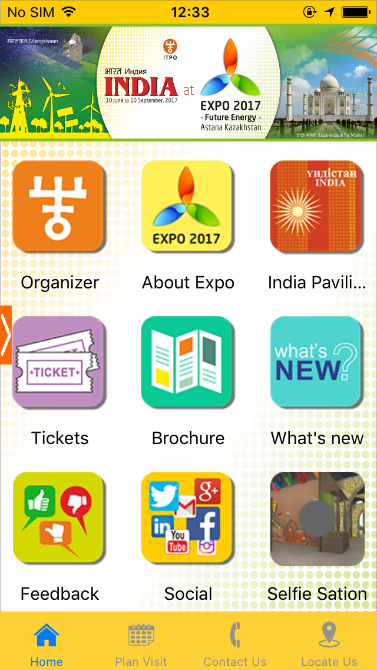 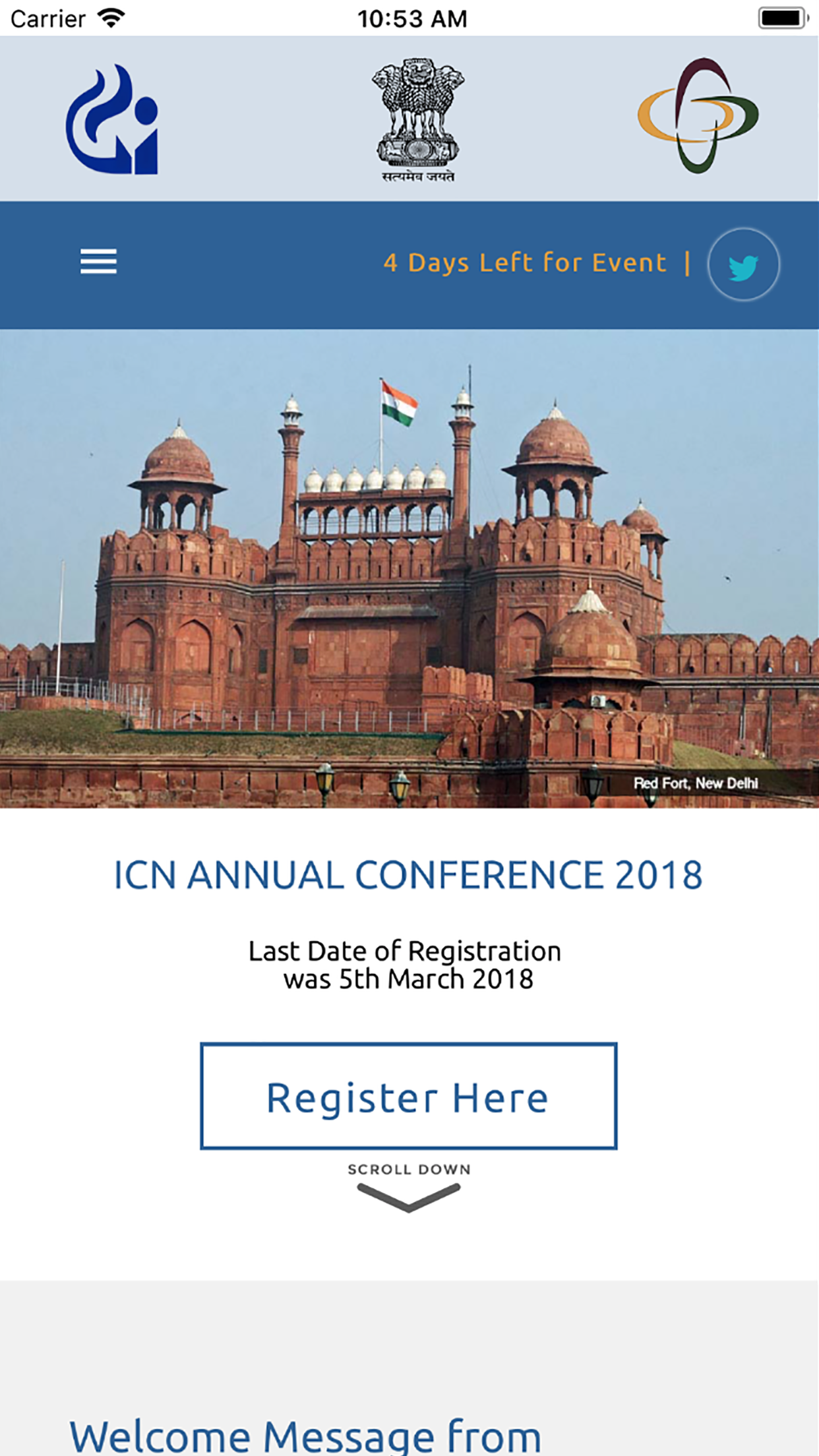 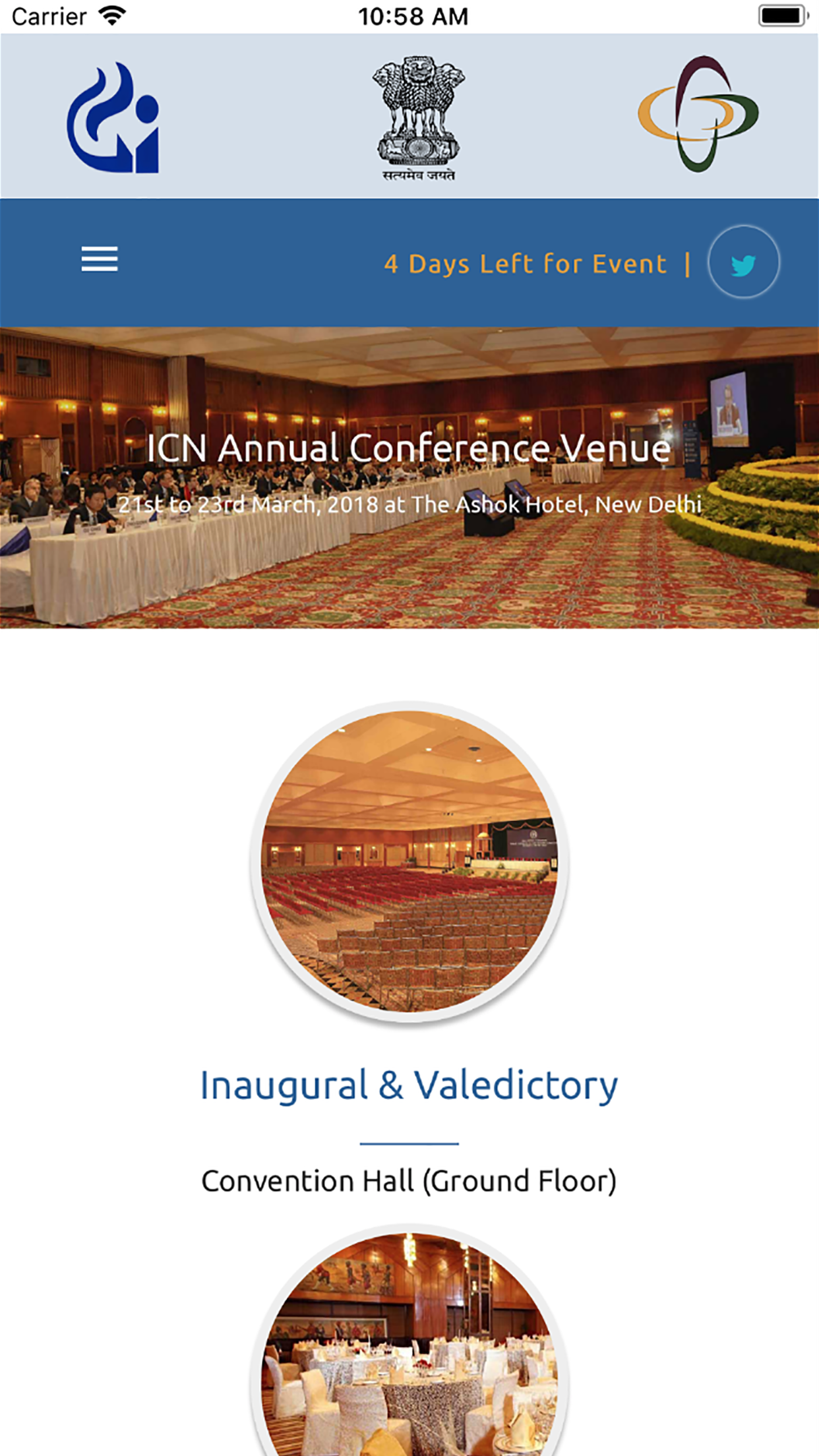 Since inception, International Competition Network (ICN) has provided competition authorities with a formal but specialized platform for working towards convergence of sound competition policy and practice. The thrust on consensus and dynamic dialogue is the hallmark of its working which attracts the Global Competition Community. The ICN members and Non-governmental Advisors (NGAs) through the ICN Working Groups have generated lot of material and papers. ICN guidance has proved to be beneficial not only to the young competition authorities but also the mature jurisdictions.

India Trade Promotion Organisation (ITPO), a Government of India enterprise, is a nodal agency for trade promotion, under the aegis of Department of Commerce, Ministry of Commerce & Industry, Government of India. With the unstinted support of associated local bodies, ITPO has been organizing the India Garment Fair (IGF) and the India Home Furnishing Fair (IHF) at Osaka Japan annually for over 2 decades. The 39th edition of India Garment Fair and 29th edition of India Home Furnishing Fair are now scheduled to be held from July 18-20, 2018 at Mydome, Osaka, Japan. 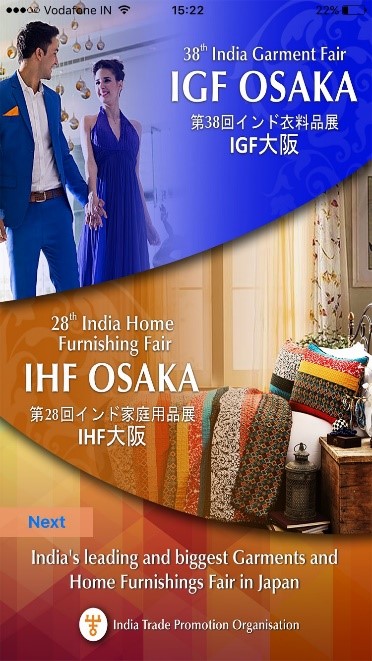 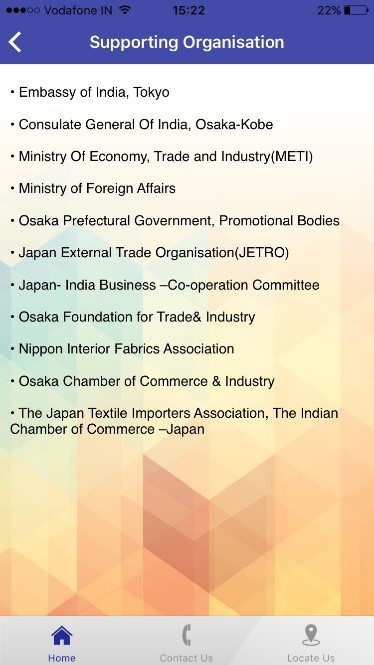 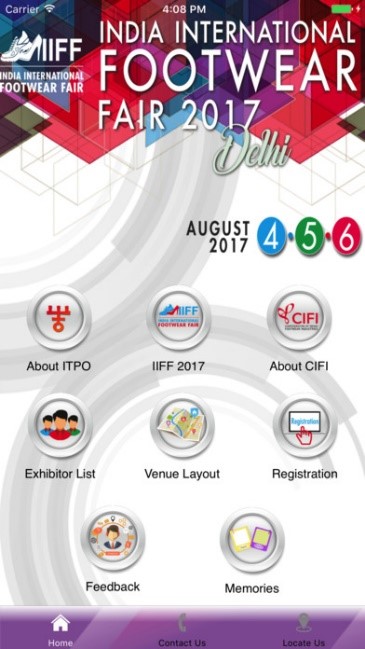 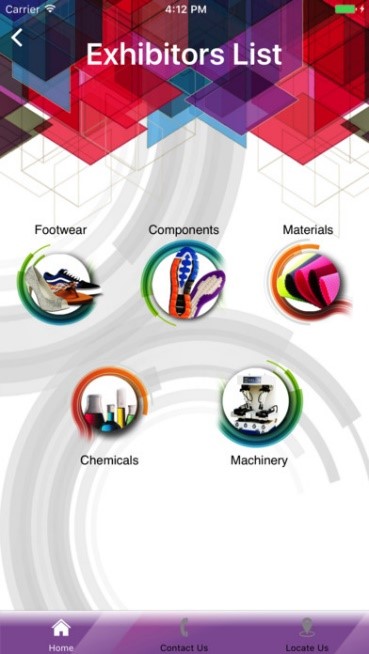 India International Footwear Fair ( IIFF) Delhi, (known as India International Leather Fair Delhi till 2015), will be held from August 04-06, 2017 in hall 18 and Pavilion 12H at Pragati Maidan, New Delhi. IIFF was launched in 2015 and this will be the third edition of the event. IIFF will have on display the entire range of products relating to footwear and leather industries: footwear, raw material, finished products and auxiliary products such as Synthetic material, finished leather; shoe components - uppers, soles, heels, counters, lasts; footwear machinery and equipment, process technology, software, chemicals and publications. 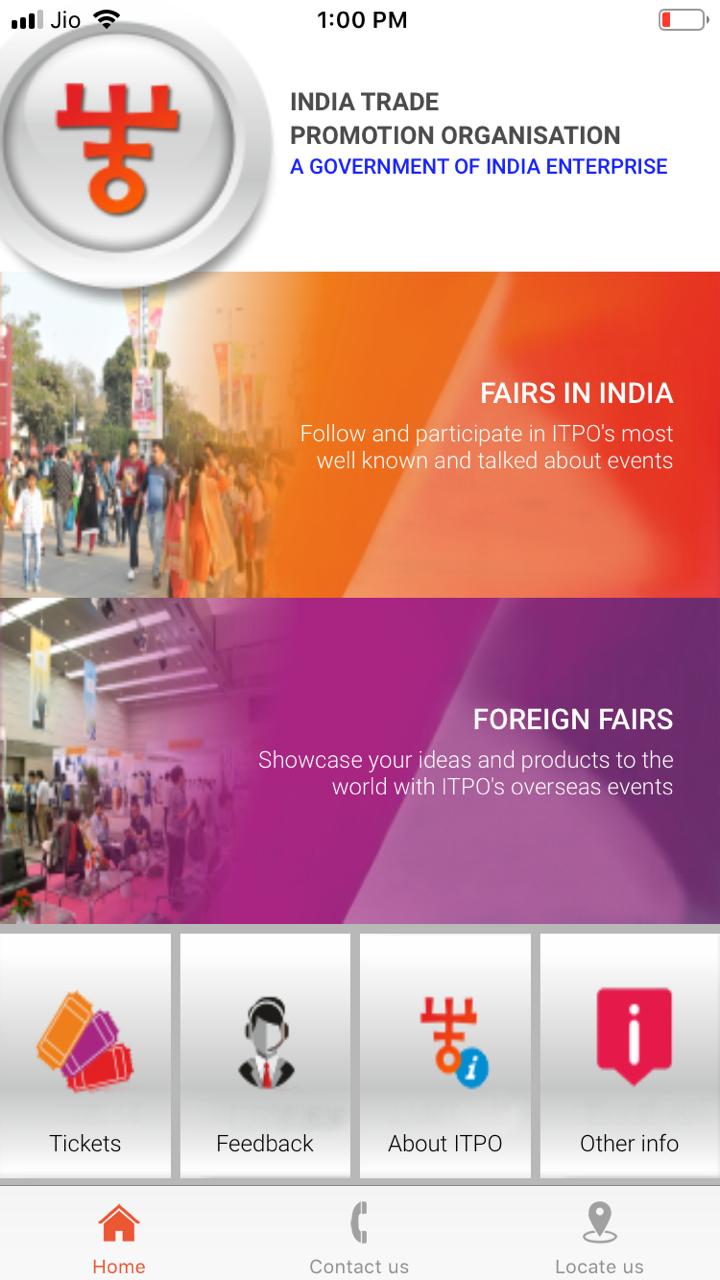 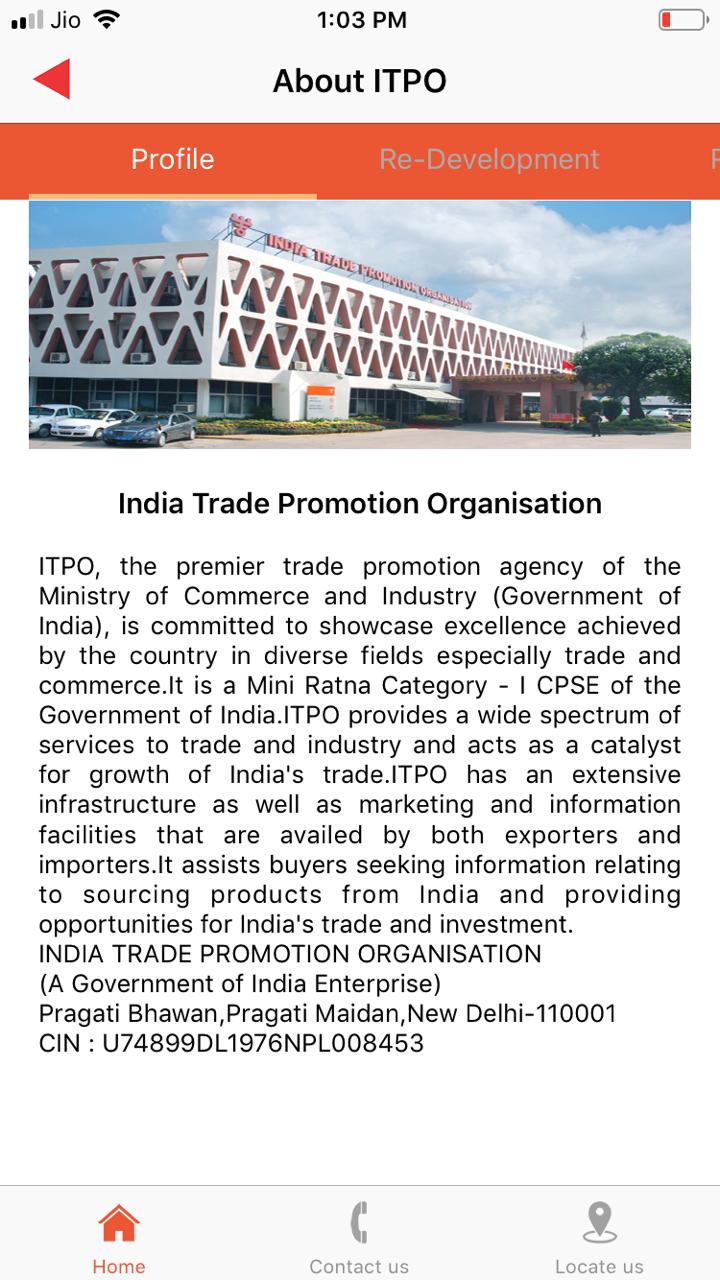